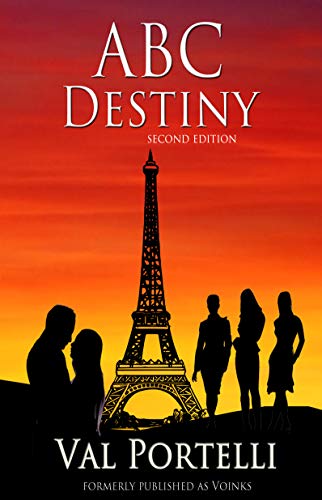 It’s the story of six characters and how their lives become entwined by destiny with unexpected results. After being deserted by her lover when she falls pregnant, Delphine loses the baby and goes to work for an unsavoury character with a villainous reputation. Many years later, she is reflecting on what might have been when fate reveals the connection between her, the three girls and the two men who were involved in her past.

The three girls (the A, B and C in the title) were from very different backgrounds; Abigail from a comfortable, middle-class home, Beatrice manipulated the system in an endeavour to escape a life of poverty, and Cecelia had a pampered upbringing where her every wish was indulged by doting parents.

The chapters are told in the voices of the…