Yup. Two books released in the space of two weeks, and a third coming out towards the end of July. At some point this year I may do some housework, feed the family, or even sleep! 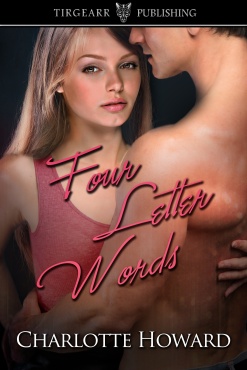 Paige Holmes has made her choice. But as she begins to get her life back on track, she also starts to question her decision.

Then, the letters arrive. When Paige finds herself in trouble once again, she must decide who she can trust.

Will she go back to the one she denied, or will she stand by her choice?

Love and lust are, after all, both Four Letter Words.

After escaping a bad relationship, Leah Beauchamp moves in with her pregnant sister and brother-in-law. Working as an English teacher, she spends her time lusting after the hot caretaker Ty Sinclair. But it’s not until a drunken encounter at the end of the school year that she realizes it might be so much more.

Can Leah accept who Ty really is? Can she ignore his past? What about her own? Can she overcome her fears and concerns and relinquish control, or will their hot summer romance fizzle out once autumn arrives?

AND COMING IN JULY… 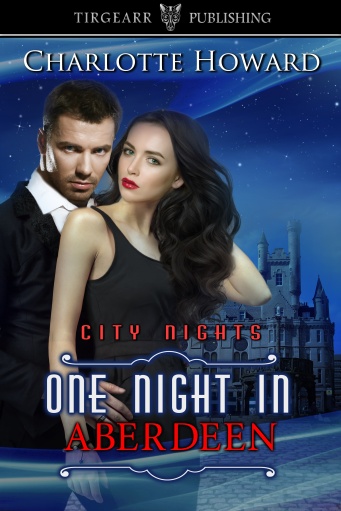 Ross McKinley and his personal assistant, Lee Bradshaw, have been invited to Aberdeen by Ross’s ex-wife, Anna, to participate in a charity ‘slave auction.’ He finds the whole thing embarrassing, and not wanting to be ‘won’ on the auction block, he asks Lee to bid on him, and win whatever the cost. After a bidding war between Lee and Anna, Lee wins. Being the spoilsport, Anna begins subtly threatening Lee.

Ross finally takes Lee away from the event . . . and back to his hotel room where things quickly change from the boss-employee role to lovers. The following day when Ross is showing Lee around the city, it becomes obvious she’s not enjoying the adventure. She tells him about Anna’s threatening texts—she’s to quit her job and never see Ross again, or Anna will ruin his business.

When Lee refuses to let Anna manipulate her into quitting, will she be strong enough to fight beside Ross for his company? Or will Anna get the upper hand?
One Night in Aberdeen will be Book 24 of Tirgearr Publishing’s City Night series (found here). It is reduced to 99p / 99c on Kindle until it’s release on 27th July.